I got this yarn awhile back and could not get over how much I loved the color. It is mainly a medium heather purple color but it has specks of blue, yellow, red and orange in it. So soft too, the only yarn condition I hold higher than how much I like the color.  Although it is listed as a medium weight 4, I feel its on the thinner side of that compared to others I have that list it as a 4. I wanted to find a pattern that was not too heavy so it could be worn more of the year.

After making a bunch of things for friends lately I opted to make something with this yarn for myself, as a pat on the back for starting my shop, selling at fairs and doing much better than I ever thought possible in sales. I hope I continue to grow in this craft on and upwards as I gain more experience. So this is where I say, Go Me!

I like the pattern because its very basic, but looks intricate. It also works up really quickly, I have already finished 1 skein and have balled up and started the 2nd already so it should be done soon. I want to make it extra long and include the fringe the pattern has too. This will also be my first attempt at blocking my crochet pieces. I have yet to try this (I didn’t have an iron) but got a tiny iron that does steam and an ironing pad from Amazon recently so I will post some details about that process once I give it a go as well. Yay for more learning!

Great Valentines Day gifts and other great gifts for your loved ones or for yourself 40% off on February 1st only!

Promo good on all Ready to Ship items including already discounted items, no minimum purchase!

Here are my shares for the weekly #HappyHandMade event sponsored by Daft Crafts! 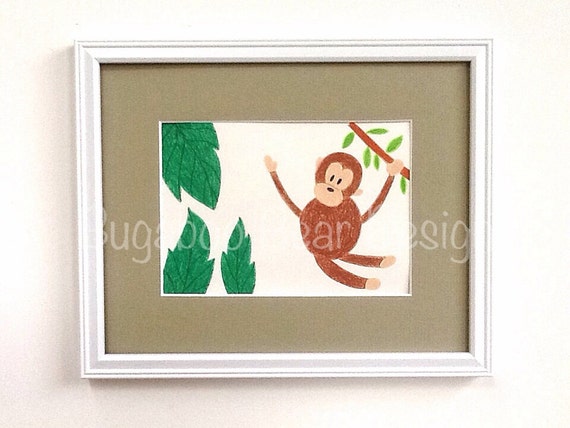 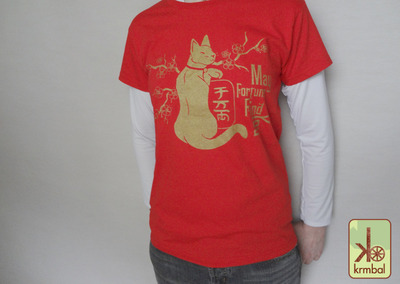 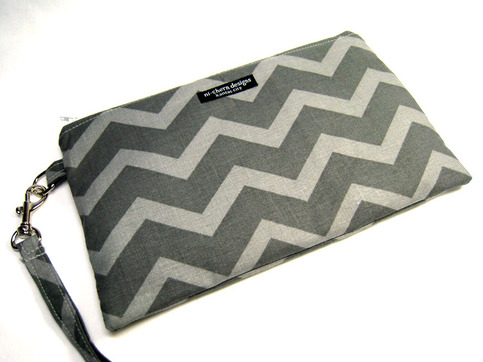 I decided to take some time this month to work on some project requests from friends and family that I have gotten over the last few weeks. So here is a collection of what I have made for them!

First up, my friend Rebecca (back in Sept!) asked for a cotton scarf for her and a hat/scarf combo for her cute 2yr old boy. They live in Atlanta so it does not get cold there much (except lately) and she does not like wool so we decided on the Lion Brand Cotton-Ease as the yarn of choice for the things I would make. She also asked for her scarf to be a striped chevron pattern. Not using any particular pattern for her scarf, I finally got the yarn in and this is my striped chevron scarf for her.

It’s your standard 3 dc, dc3tog,  3dc, 3dc in 1 dc, repeat pattern and 2 rows of each color ending with purple on both sides. I really like the grape and the gray together. I used a 5.5 hook for all of the items I made from this yarn, so that made things easy too.

Onto her little kiddo, I wanted to keep a stripe theme for him too so I made a cute toddler size hat and scarf combo.

The scarf was just a simple row of hdc’s and I alternated from using the back loop and front loop. Again, no special pattern used for this one either. The hat I followed the toddler size version of Sweet Stripes hat from over at moogly. So many great tutorials over there btw. I added a pom-pom to the hat cause it felt like it needed it. I followed a short and easy video on how to make them.

Since toddler size items are not as big as adult size items, I had extra yarn so I wanted to make another scarf for Rebecca using all 3 colors. I kept with the stripe theme once again and did a basic ruffle pattern like this one from Lion Brand (homespun is challenging to use for me so anyone that can make anything with it deserves a gold star from me!)

They all go in the mail tomorrow so I do hope she likes them and sends me a photo of her and J in their new accessories!

Next was my Aunt who came out to see me at a recent craft fair and wanted a scarf since she and my Uncle are moving to South Korea soon! Crazy awesome adventure for them I am excited to hear about their time there and hope they fly back to visit as often as possible.

She wanted a scarf similar to this one but not a circle scarf. So since that exact yarn wasn’t available at the moment, I did have on hand that same Red Heard Boutique but in their Mosaic greens and blues color.

I also used a pattern tested with this yarn by fellow blogger yarnaway  but made mine 2 clusters shorter since I only had 2 skeins and I did not want it to be that wide. The pattern and yarn go very well together and I love these colors so much I may end up doing one for myself sometime soon. I’ll be giving this to her soon before they leave.

My last current request came from my sister Val who needed a red and tan scarf to go with a new red peacoat she got recently.

I have had this scallop pattern in my favs on Ravelry for awhile so I thought I would try it for her. I used a larger hook than noted because I wanted it to be a bit more loose and slouchy. Luckily I already had the colors she wanted in stock from making a 49ers hat so I used some of my Caron Simply Soft to crochet this up quicker than I thought. I already sent it to her and she really liked it!

Those are all my recent projects to kick off 2014! Now to focus on some more shop items and get ready for a vending event this Thursday!

Come on over to the SJMA this Thursday from 5pm – 9pm to check out my booth and take advantage of items in my shop that are on SALE through January!

Check out my shops newest addition: 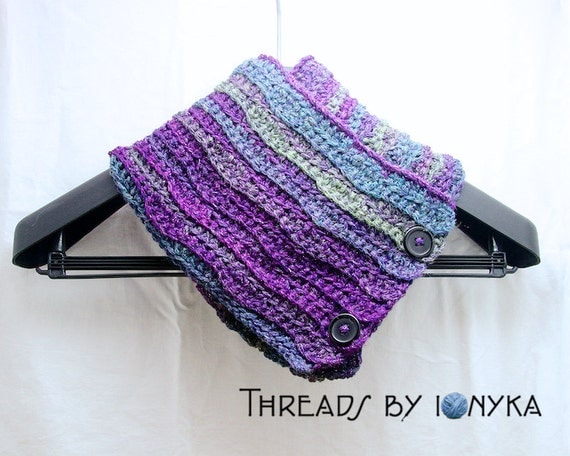 Scarflettes in a fun wavy pattern! 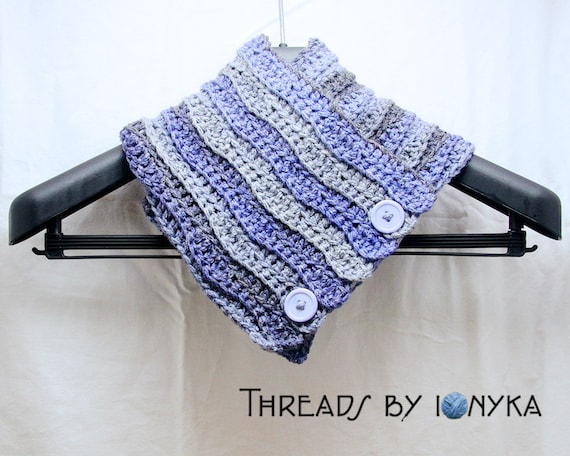 Come in a variety of colors! 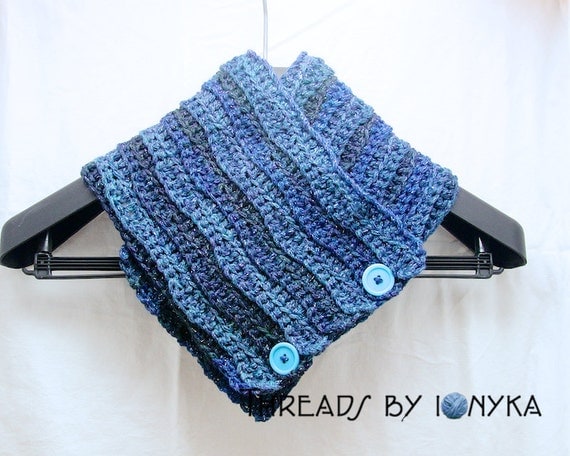 With a hint of metallic!

Currently all shop items are 15% off to celebrate the new year! Use code: POSTHOLIDAY15 on all orders in January over $20!

Shop in both my stores all through January and save 15% on any order $20 and over!

Coupon code is good Jan 1st – 31st on orders of $20 or more, including items already on sale!